Fabric direct dyeing refers to dyes that may be placed directly on the fabric from an aqueous solution. They are a class of hot water dyes that are used with cellulose fibres.

There are many different direct dyes available on the market, commonly sold as “all purpose dyes.” These dyes include Rit, Tintex Hot Water dye, and Dylon Multi-purpose Dye. All-purpose dyes are a mixture of two dyes: a direct dye and an acid dye. Acid dyes do not last in cellulose fibres, such as cotton, so when conducting fabric direct dyeing, avoid the all-purpose dyes and buy pure direct dyes so that they are longer-lasting.

Fabric direct dyeing is considered one of the easier methods of dyeing because it can be applied directly to the textile. The result is good brightness and fastness.

Direct dyes can be used on a variety of materials including: cotton, paper, leather, wool, silk, rayon and nylon. In addition, they may also be used in other applications as pH indicators and as biological stains.

Before direct dyeing, the fabric to be dyed must first be pre-treated. This is especially important for gray fabrics, which can have impurities like sizing materials and spinning oil that make them difficult to dye. To remove impurities, boil the cloth with alkaline or bleach.

The dyestuff is first turned into a paste by combining it with cold water. The paste dissolves once it is added to the boiling water. The solution is constantly stirred to ensure that no lumps form and the dyestuff fully dissolves into the boiling water. Sodium carbonate or other salt can also be added to the bath. The amount of salt added will depend on the desired shade.

After fabric direct dyeing, it is necessary to treat the fabric to ensure that the dye is locked in. Common after-dyeing treatments include: Diazotisation and development, metal salt treatments, cationic fixing agents, Formaldehyde treatment and cross-linking agents and resin treatments.

Fabric direct dyeing is one of the most popular methods of dyeing. It is relatively easy and also fairly inexpensive. While commercially available, all-purpose dyes that contain direct dyes are pricey, but direct dyes that are purchased per pound of fabric or in bulk are considerably less expensive than other dye counterparts.

Although fabric direct dyeing is a popular method of dyeing, it does have some disadvantages. The colour that results from direct fabric dyeing tends to be less vivid than other methods of dyeing. Also, there is a lack of colour fastness that comes with using direct dyes, causing them to bleed in subsequent washings.

For this reason, it is important to use an after treatment to minimize the lack of permanency. 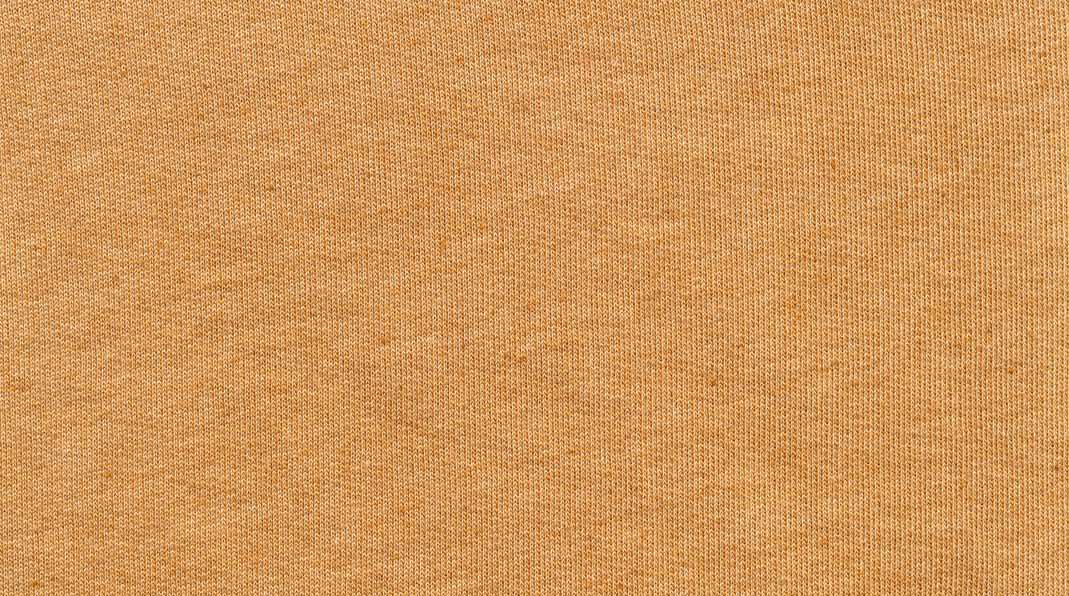